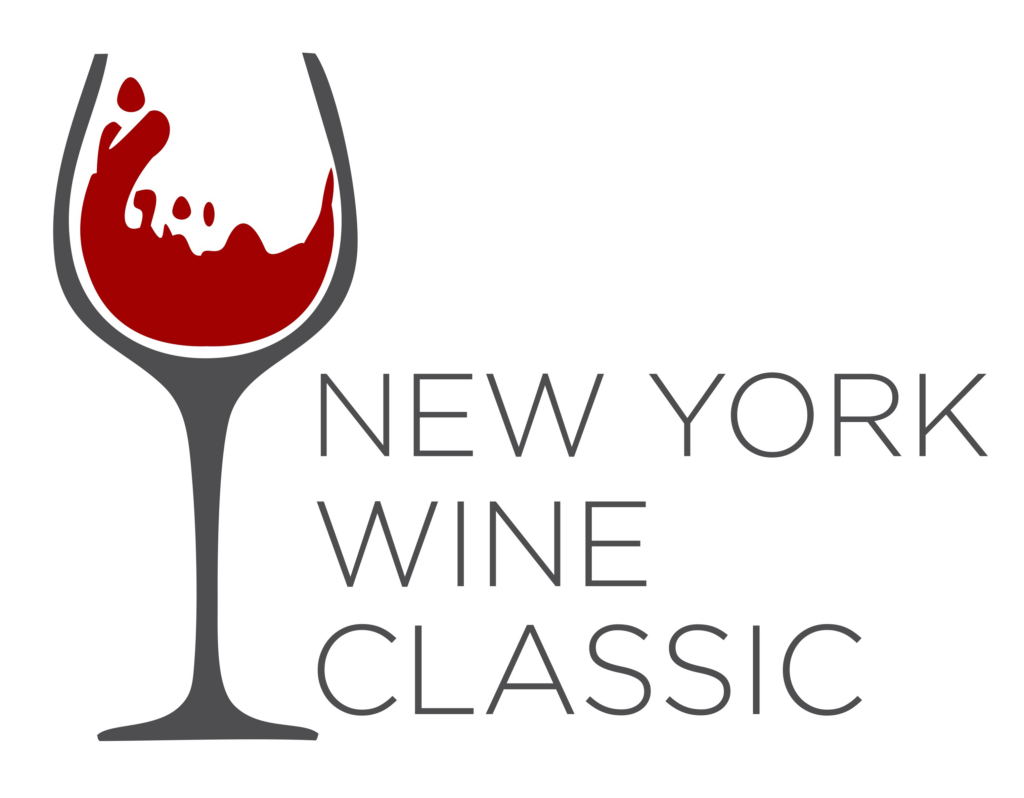 Organized annually by the New York Wine & Grape Foundation, the New York Wine Classic celebrates a diverse selection of world-class wines from producers within the State. Judging for this year’s competition was conducted over a 4-month period, from November 1, 2020 – February 15, 2021 and included 607 entries from 96 wineries from across the state.

The Governor’s Cup, a large silver chalice, recognizes the “Best of Show” or top prize of all entries in the New York Wine Classic.  This year, the Governor’s Cup was presented to Pindar Vineyards for its 2019 Dr. Dan’s Signature Collection, Gewurztraminer from the Long Island region. In addition, Paumanok Vineyards from Long Island was presented with the ‘Winery of the Year’ award, for the best overall showing based on the level and number of awards in relation to entries.

In addition to winning the Governor’s Cup, Pindar Vineyards, based in Peconic, also received the only Platinum Medal of the competition for Best White Wine. Pindar Vineyards was founded by Dr. Herodotus “Dan” Damianos – a pioneer that helped create the winemaking industry on Long Island in the early 1980’s—and continues today to be a family-run operation. Pindar produces over 70,000 cases of wine a year, making them the largest vineyard on Long Island.

Winery of the Year

The New York Wine & Grape Foundation is proud to announce the following “Best of Category” winners:

"Congratulations to Pindar Vineyards for not only coming in first, but for showcasing why New York State is a premier wine destination. Thanks to our strategic investments, New York’s wine industry has seen unprecedented growth over these past few years, and as we reopen our state, wine enthusiasts can enjoy this unique part of the New York experience all across the state." 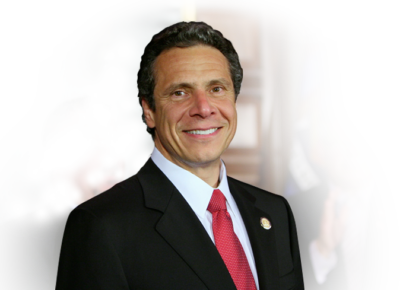 “The pandemic created extraordinary challenges for the wine industry, but New York’s wineries and vineyards adapted, innovated and continued to create some of the country’s best wines. From Long Island to Lake Erie, New York is now home to more than 1,200 wineries, breweries, distilleries and cideries that are finally being recognized for their preeminent products. Congratulations to Pindar Vineyards and Paumanok Vineyards for their well-deserved awards.”
Lieutenant Governor Kathy HochulNew York State 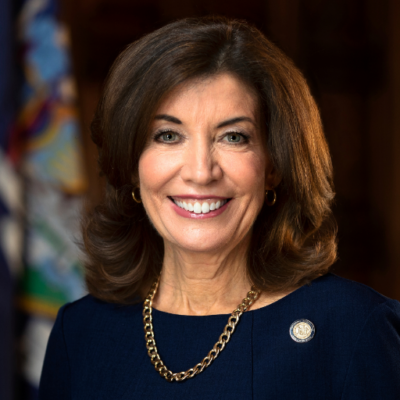 "We wish to extend our congratulations to all the winners, and recognize the two historic and important wineries that took home the Governor's Cup trophy and Winery of the Year award. We had a particularly strong showing from the North Fork of Long Island this year. The results of the Classic shine a spotlight on the fact that New York produces amazing wine worth exploring in every region across the state. We are looking forward to weather turning warm, and safe travel returning soon. Going on an adventure to visit the winners of the New York Wine Classic will be a perfect way to explore New York wines from corner to corner."
Sam FillerExecutive Director, New York Wine & Grape Foundation 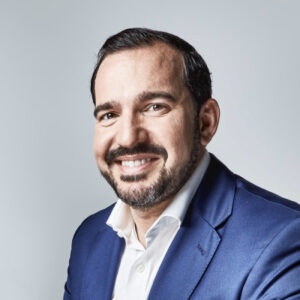 "As a New York Corporation founded in Ithaca in 1981, Beverage Testing Institute has deep roots with the great state of New York and its wines. Over the last few months we have been privileged to deepen those connections through our partnership with the New York Wine & Grape Foundation and our execution of the 2021 New York Wine Classic. It's difficult to describe the excitement and fulfillment of being a contributing part of this year's Classic. We're proud to have been able to implement processes that are compliant with best practices for labs operating in the COVID-19 era and combine them with our industry-leading methodology to offer a safe evaluation and marketing option for New York's wineries." 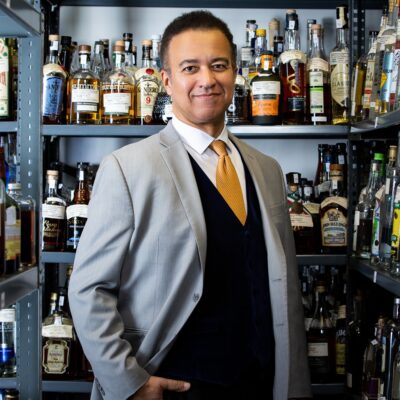 The New York Wine & Grape Foundation is proud to announce the following “Best of Class” winners:

The competition is open to any wine produced in and bearing an approved New York AVA as established by the TTB.

A complete listing of New York AVAs can be found here: https://www.ttb.gov/wine/established-avas#New-York

Non-grape wines and mead will have their own award and are not eligible for the Governor’s Cup round.

How do I enter?

There are two entry options that provide different levels of promotional tools and deliverables detailed here. Both options are for the same competition, the New York Wine Classic.

NOTE: No paper entry forms will be accepted. You MUST enter online, directly through BTI in order for your wines to be judged in this years competition.

*NYWGF MEMBERS: Please contact Jennifer Cooper at jennifercooper@nywgf.org to obtain your code to receive a discount of $10 per entry.

**Be sure to click the 2021 SCHEDULE under the US Wine Review Schedule tab when you’re entering. The link for the Classic can be found in the January 1st block (please see below).

Where should I ship wine samples?

Please note: To comply with shipping regulations and to avoid a fine, you must include ASR (Adult Signature Required) in the reference field of your airway bill and affix an ASR sticker to the outside of your package.

Shipping info, FAQs and other handy info can be found here: https://bevtest.com/services/reviews/resources/#shipping

How will wines be judged?

For this engagement, BTI’s Platinum medal would be equivalent to a Double Gold medal.

You can read more about BTI’s methodology and judging panel at: https://bevtest.com/lab/

When will the competition results be available?

Entries are accepted and progressively reviewed starting November 1st, 2020 through January 31, 2021 with three submission deadlines on the first of every month. Individual wine results will be distributed directly to the wineries 45 days after the submission deadline.

If you have any questions regarding submissions reach out to BTI’s Client Marketing Manager via e-mail Diana@bevtest.com or call 773-930-4080.

If you have any questions regarding your membership status with the Foundation, or how this year’s competition is different from year’s past, reach out to Jennifer Cooper, Membership & Events Manager at: jennifercooper@nywgf.org or call 315-924-3706.