At the city of Riverhead, Long Island splits into two forks, separated by Great Peconic Bay. These two regions have their own AVA recognition as North Fork, Long Island, where most of the region’s wineries are located, and The Hamptons, Long Island, (or the south fork) where a few more wineries in the overall AVA reside.

About the Long Island Region 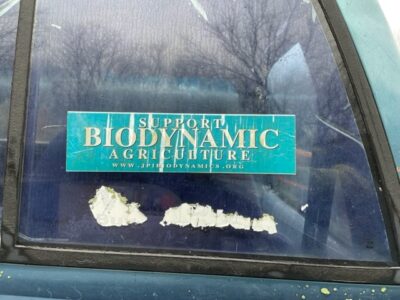 The State of Biodynamics in New York Wine 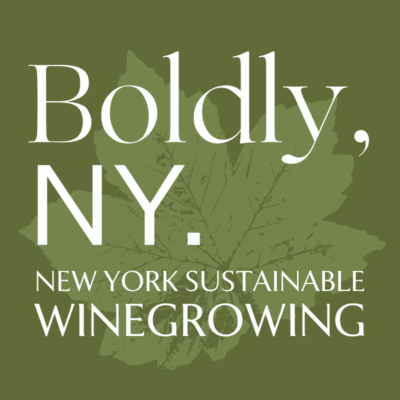 Pilot Program for Sustainable Vineyard Certification is a Success! 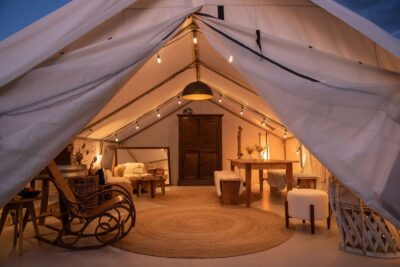 Macari Vineyards is doubling down on lifestyle

Visit Wine Trails in the Region

Wineries in the Long Island Region

The Grapes of Roth

The North Fork of Long Island