A Journey into the Cellar

Join us on a journey into the cellars of 3 New York wine producers, for a behind the scenes look at the distinguishing characteristics of two of the state’s premier grape growing regions: the Finger Lakes and Long Island. Carlo DeVito, Author and Publisher, will lead the online tour and discussion – speaking with winemakers from Dr. Konstantin Frank (Keuka Lake, Finger Lakes), Silver Thread Vineyard (Seneca Lake, Finger Lakes), and Macari Vineyards (North Fork of Long Island) to learn about their different experiences, approaches and processes when it comes to farming and making wine in these unique AVAs. 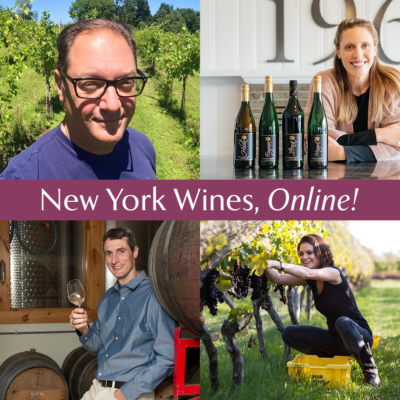 Exit 9 Wine & Liquor Warehouse is offering New York residents a special pack containing all 3 wines for the seminar. The total cost for the wines is $70. Wines are available for pickup at their retail store in Clifton Park, NY, or they can be shipped within New York state at an additional cost. (While supplies last!) 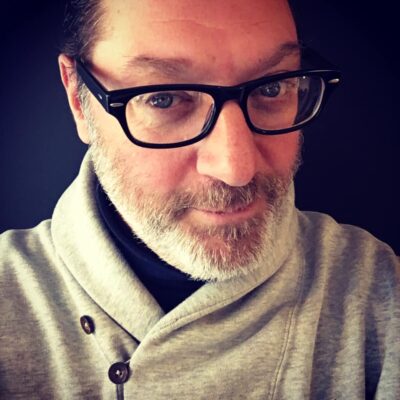