News and Updates from the New York Wine & Grape Foundation 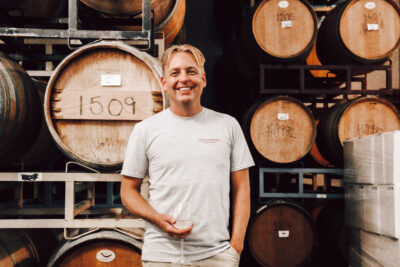 Fox Run Vineyards, one of the most prominent wineries in the Finger Lakes, has announced the appointment of Craig Hosbach as its new head winemaker effective September 1. Hosbach, 44, succeeds long-time winemaker Peter Bell, who is retiring after 27 years with the company. Hosbach, a native of New Jersey, was most recently the winemaker at Hunt Country Vineyards in Branchport, where he received many scores of 90 and above from major wine magazines. He 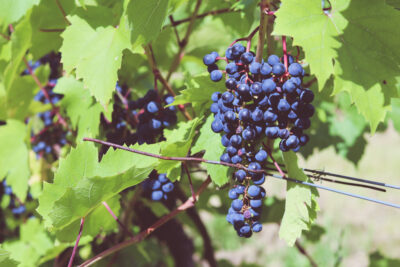 Keuka Lake Vineyards snagged Best Red Wine at the 2022 New York Wine Classic for their 2020 Leon Millot, adding another accolade to an unconventional success story for the small, farmstead winery in the Finger Lakes.  The New York Wine Classic’s judging process is comprehensive and painstaking: between April 15 and June 15, 694 entries from 101 wineries across the Empire State are sipped, assessed and analyzed. A total of seven platinum, 234 gold, 324 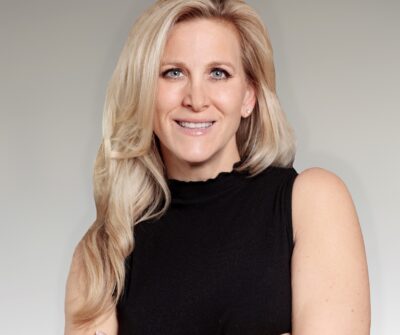 Grape growers face the risk each season of their vineyards being attacked by insects and diseases whose severity is dependent on the current season’s weather conditions. This results in growers needing to modify their vineyard IPM strategy on a yearly, monthly and, sometimes, daily basis. This has resulted in a critical need for a portion of a technician’s time to be devoted to installing, monitoring and maintaining the weather network to keep a robust stream 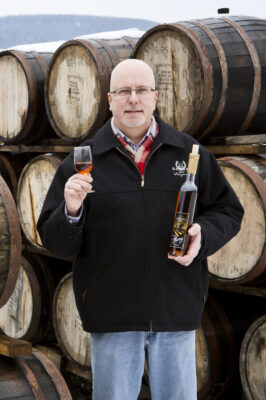 Hazlitt 1852 Vineyards has a long agricultural history that goes well beyond wine. The winery’s name itself reveals a bit of its story.  In 1852, the Hazlitt family purchased 153 acres in Hector, NY, already planted with fruit trees and vineyards. And while grapes thrived there for more than a century, the winery itself didn’t come along until 1985. In the 37 years since the family became winemakers, Hazlitt 1852 has grown into one of

Productive Vines Aren’t Necessarily Ones That Yield the Most Grapes, Wine & Grape Researcher Strives for Balance

The story of wine grape-growing in New York is one of trial and error. When colonists attempted to plant the Vinifera vines they brought from Europe, the vines failed to thrive in the different climate and soils. Early New York settlers had no choice but to make wine from native grapes. It wasn’t until the mid-1800s that researchers discovered that grafting Vinifera vines onto native American grape rootstocks made it possible to successfully grow Vinifera.

The Finger Lakes Wine Alliance, in partnership with the Wine Trails of Keuka, Seneca and Cayuga Lakes, Finger Lakes Wine Country, and the New York Wine and Grape Foundation, invite you to celebrate the second annual FINGER LAKES WINE MONTH starting TODAY! Through specialty tastings and unique experiences, anniversary parties, wine dinners and more, the organizations have partnered together to remind the world how great the Finger Lakes wine region and its wines are and