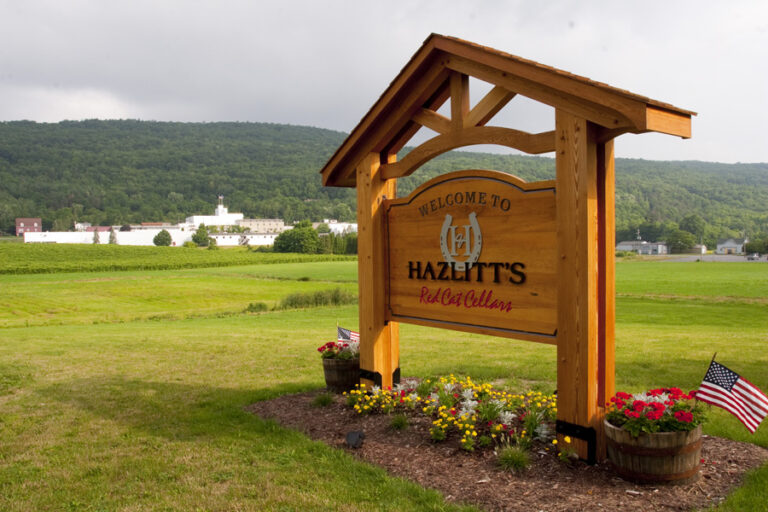 Hazlitt Red Cat Cellars, part of the Hazlitt family wine production holdings, is celebrating 10 years in business and its benefit to the workforce and economic growth in the Naples community. The expansive facility is now home to multiple businesses. These include East Coast Crush and Co-Pack, Hazlitt’s custom beverage production services company, as well as an on-site retail and tasting room, a brewery, and a recreational hiking trail. In 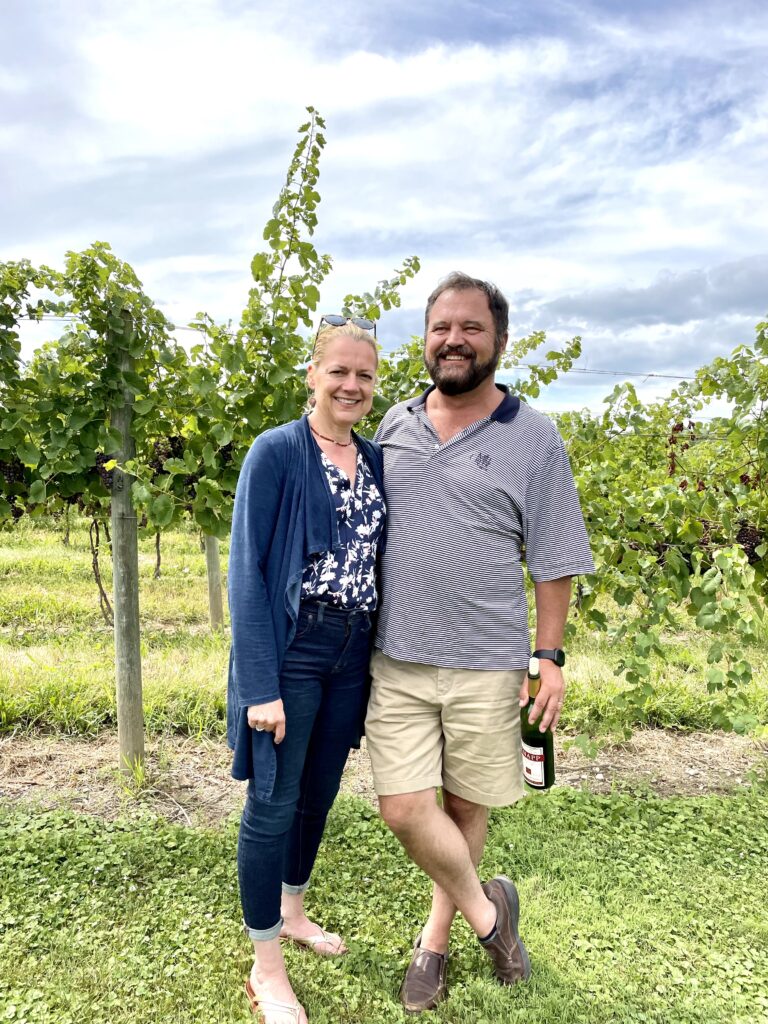 The baton has been passed. Cole and Karen Wilson are the new owners of Knapp Winery & Vineyard Restaurant. Knapp Winery was established in 1984 by Doug and Susan Knapp. They sold the winery in the year 2000 to Pierce and Welliver. Gene Pierce and Scott Welliver recently sold the winery and 100-acre estate to the Wilson’s. Knapp has a long tradition of producing premium and popular wines and the 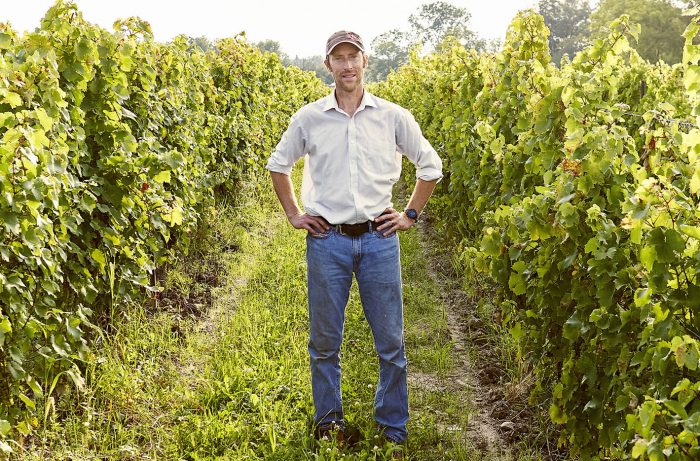 (Dundee, NY) Fred Merwarth, Head Winemaker and Co-owner of Hermann J. Wiemer Vineyard and Standing Stone Vineyards has been awarded the Wine Enthusiast Magazine Wine Star Award for Winemaker of the Year. The magazine writes of the awards, “This year marks the 22nd anniversary of Wine Enthusiast’s Annual Wine Star Awards, honoring the individuals and companies that make outstanding contributions to the wine and alcohol beverage world. The winners plus 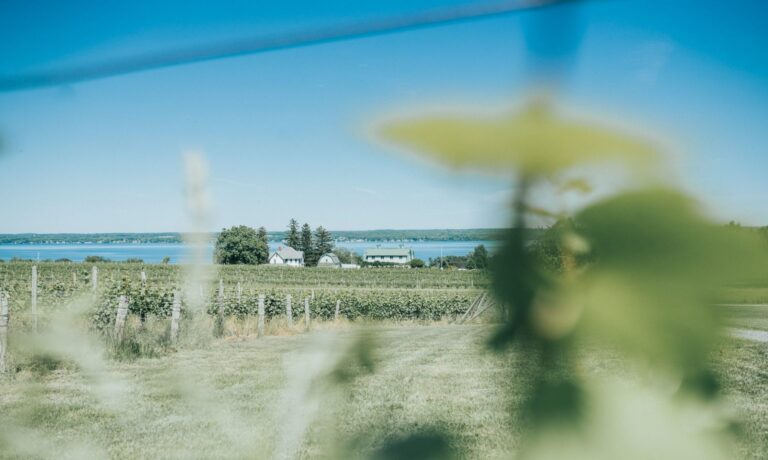 The Atlantic Seaboard Wine Association (ASWA) held its 16th annual wine competition on August 14 and 15 at the Marriott Tysons Corner, VA. This year’s Best of Show wine, Fox Run Vineyards 2019 Reserve Riesling, was selected from thirty Best of Category Winners. ASWA’s Wine Competition is the largest in the nation, focused exclusively on East Coast wines. This year our judges evaluated 484 diverse wines made in the eastern US. 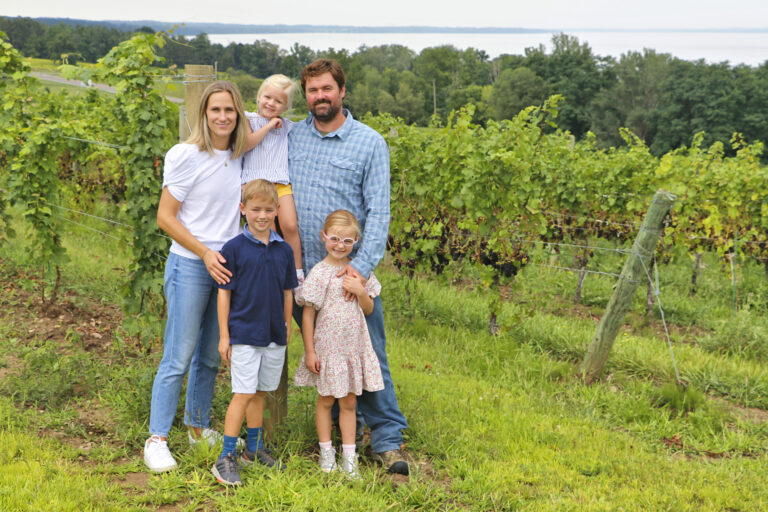 Six Eighty Cellars, the newest winery on Cayuga Lake, has recently opened at 3050 Swick Road, Ovid.  The owners of nearby Buttonwood Grove Winery, Melissa and Dave Pittard of Skaneateles, were seeking to purchase additional vineyard acreage when the former Toro Run Winery became available for sale.  Attracted by the well maintained vines and wide array of classic grapes, as well as its proximity to their other facilities, they seized the opportunity to establish a second brand. 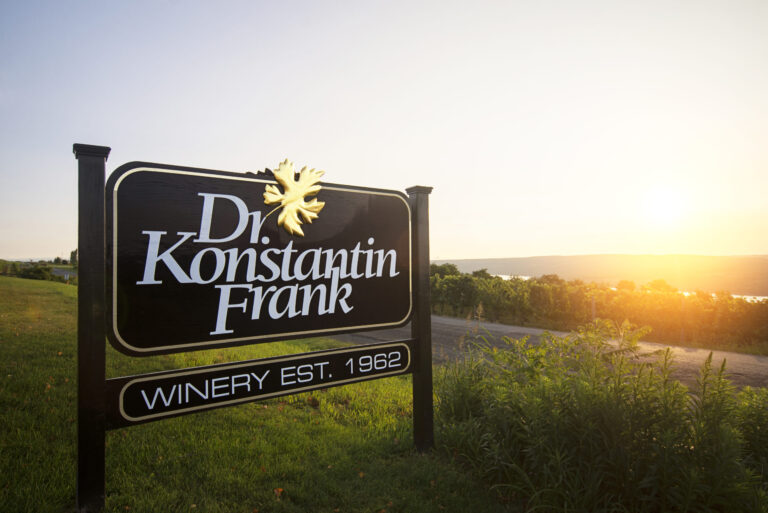 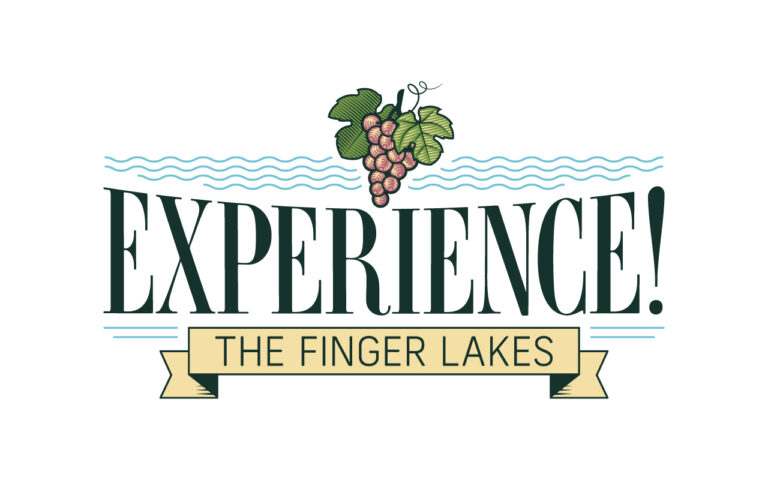 Experience! The Finger Lakes® Named As One Of The Top 5 Wine Tours In The Us

Experience! The Finger Lakes®, based out of Ithaca NY, in the heart of the Finger Lakes region, today announced that it has been recognized as the 4th Best Wine Tour in the United States. Nominees for the USA TODAY 10Best award for Best Wine Tour were chosen by a panel of wine and travel experts consisting of journalists, industry professionals, and broadcast personalities. Twenty nominees from around the country were presented to the public in July. Online public voting took place over 4 weeks, and winners were announced publicly on August 13st.

Finger Lakes Wine Month is BACK!

@flxwinemonth on Instagram and Facebook, will help provide information about events and promotions happening in the region throughout the month. Wineries were encouraged to find a way to celebrate that fit with their winery culture; events include everything from yoga and live music to happy hours and vineyard tours. FINGER LAKES WINE MONTH flags will be seen flying high at participating wineries all month long. More and more calendar events and promotional listings are added to the website daily as we see the excitement across the region grow.

One of the smallest wine producers in the Finger Lakes is celebrating a huge milestone: New Vines Winery turns ten this year. High school sweethearts and Rochester natives, Todd and Dani Eichas always dreamed of retiring to Finger Lakes wine country. As wine and gardening enthusiasts, the couple decided that dream would include growing grapes. The Eichases purchased land to build their bed and breakfast overlooking Seneca Lake in 2007 and that same year, Todd put his green thumb to work planting the first vines. New Vines Winery officially opened in 2011. Now in its tenth year, New Vines Winery grows one acre of grapes and produces approximately 300 cases of Riesling, Gruner Veltliner, Lemberger, Cabernet Franc, and Marquette Rosé.

Last night, the New York Wine & Grape foundation announced the top winners of the 35th annual New York Wine Classic, a nationally recognized competition highlighting the best of New York’s wine. Lieutenant Governor Kathy Hochul made the announcement during a special live virtual event.  This year, the Governor’s Cup, the most esteemed award given at the Classic, was presented to Pindar Vineyards for its 2019 Dr. Dan’s Signature Collection, Gewurztraminer from the Long Island region. In addition, Paumanok Vineyards from Long Island was presented with the ‘Winery of the Year’ award. 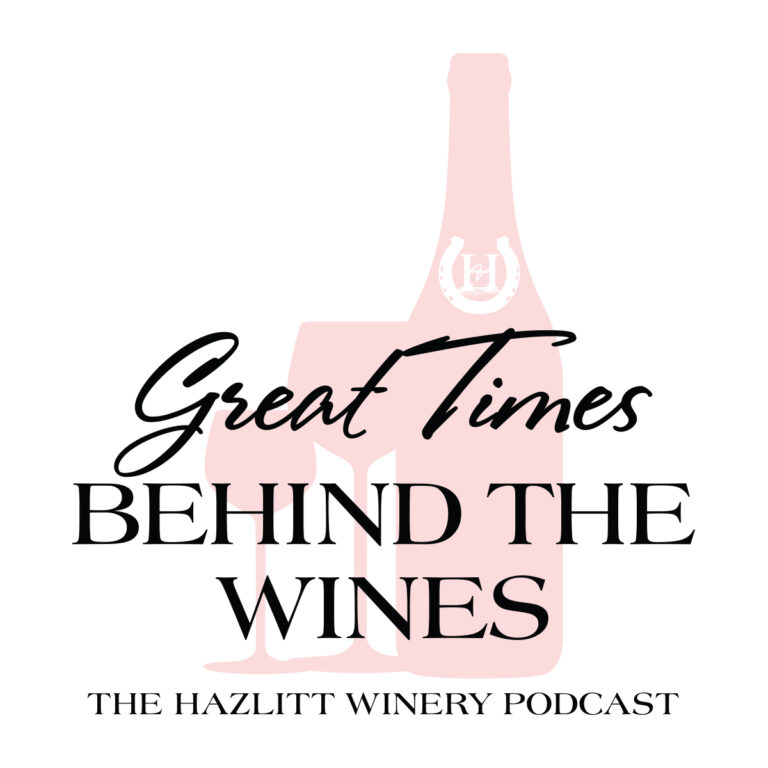 Hazlitt 1852 Vineyards has released a new podcast: Great Times Behinds the Wines. The podcast is hosted by Shannon Hazlitt Harts, daughter of Hazlitt’s Co-CEO & Owner, Doug Hazlitt. Each episode is meant to educate listeners in an informative, approachable way for anyone that enjoys or wants to learn about wine. 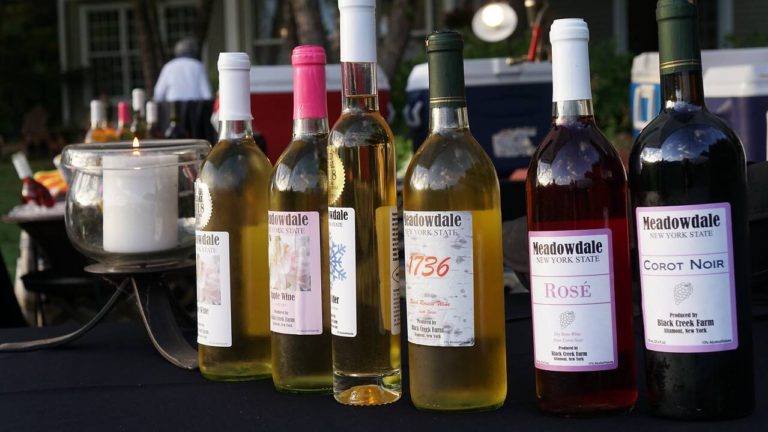 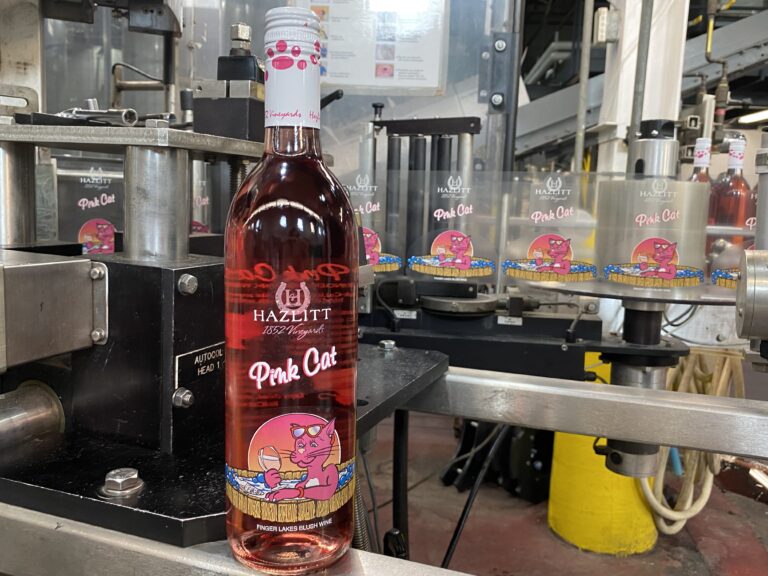 “Pink Cat”, a sweet Catawba wine, will be released by Hazlitt 1852 Vineyards this fall. The wine will be available at both Hazlitt winery locations in Hector, NY and Naples, NY as well as on the shelves of retail stores and in restaurants starting in September of 2020. This is just one of the many commemorations of the 35th anniversary of the winery’s founding.