Hector, NY — “Pink Cat”, a sweet Catawba wine, will be released by Hazlitt 1852 Vineyards this fall. The wine will be available at both Hazlitt winery locations in Hector, NY and Naples, NY as well as on the shelves of retail stores and in restaurants starting in September of 2020. This is just one of the many commemorations of the 35th anniversary of the winery’s founding.

“Pink Cat” wine was originally made by the winery in the late 1980’s. Since the early days, the recipe of the wine has never changed. The name was changed to “Cabin Fever” in 1989 to pay tribute to the Hazlitt’s six-times great grandfather and his original Seneca Lake homestead.

“We are very excited to celebrate this important year by bringing back Pink Cat.” says Leigh Hazlitt Triner, CEO/Co-owner of Hazlitt 1852 Vineyards.  “My father, Jerry, made it from almost day one.” “It’s really great to honor him and my mother, Elaine, as well as all of the great friends we’ve made throughout the years in this way.”

Pink Cat joins the Hazlitt line of wines just in time for the fall and holiday seasons. “This wine is a sweet blush wine with just the right amount of “tang” that makes it really refreshing.” “In fact, if you add some club soda, it’s an awesome wine spritzer to enjoy throughout the change of seasons and into the winter holidays” adds Hazlitt’s Director of Sales & Business Development, Brad Phillips. “Just as the new Red Cat Dark released a little over a year and a half ago did, we expect Pink Cat to quickly become a customer favorite.”

It is made exclusively from grapes grown in the Finger Lakes and is produced locally at Hazlitt Red Cat Cellars in Naples, New York. 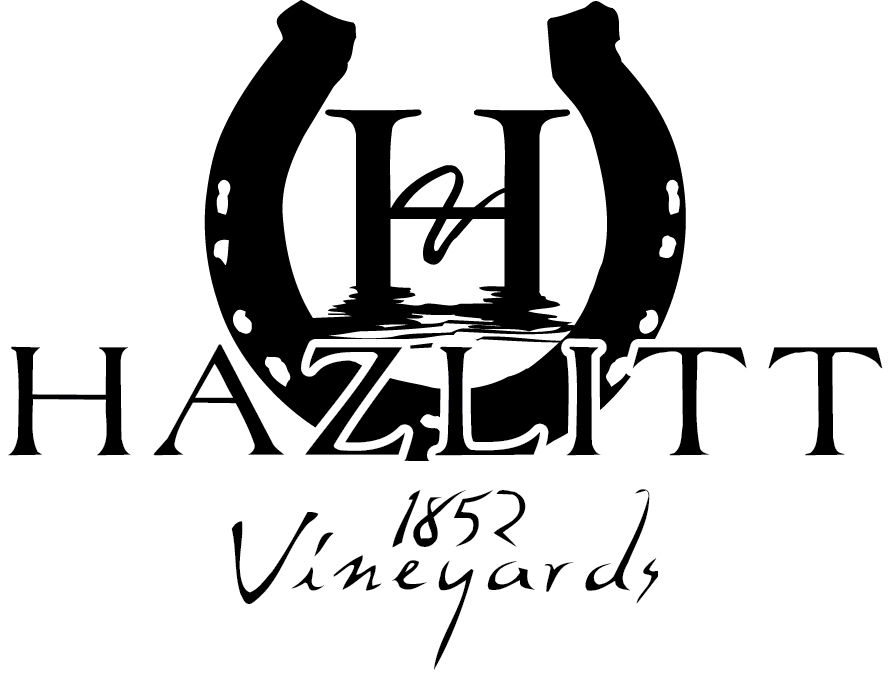 The Hazlitt family has been growing superb grapes on the eastern shore of Seneca Lake, NY for over 150 years. Established in 1984, Hazlitt 1852 Vineyards continues the family tradition of award-winning viticulture and wine production. Its internationally renowned wines include Riesling, Pinot Gris, Gewürztraminer and Cabernet Franc. Most notably, Hazlitt is famous for its Red Cat and White Cat – two of the most popular and best-selling New York State wines available. For more information, please visit: Hazlitt1852.com or RedCatWine.com.
PrevPreviousWinery Membership Update: New Dues and Benefits Structure
NextExperience! The Finger Lakes Named Top 10 Wine Tour Company in the USNext