The World of Wines within New York

With a rich history dating back hundreds of years and home to the first winery in the United State, New York and its wines are worthy of all the attention they receive. The growers and winemakers of the region have both the skill and the passion to produce top quality wines with the unique varietals and diverse climates synonymous with New York. Explore with host Carlo DeVito, author and publisher, as he dives into what makes New York stand out amongst the world’s leaders in winemaking … today and in the future. 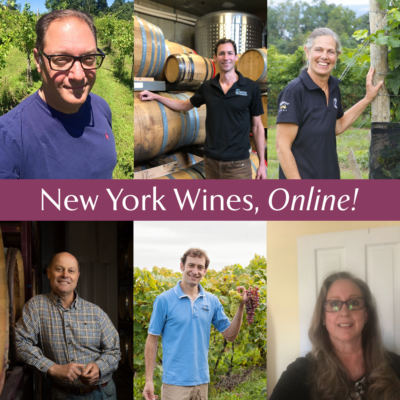 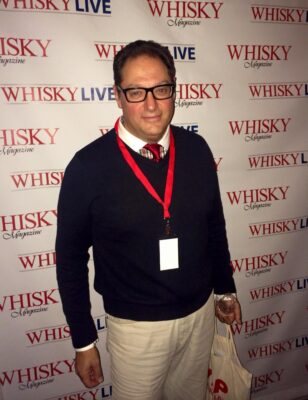