On March 18, 2021 the New York Wine & Grape Foundation announced the top winners of the 35th annual New York Wine Classic, a nationally recognized competition highlighting some of the best examples of what New York wine has to offer. Following the judging of over 600 submissions from 96 wineries across the state, four wineries achieved top recognition. Join us for a virtual tasting with the Best of Category winners to toast to the achievements of these talented winemakers and learn the stories behind these remarkable wineries that continue to raise the bar for New York wine. 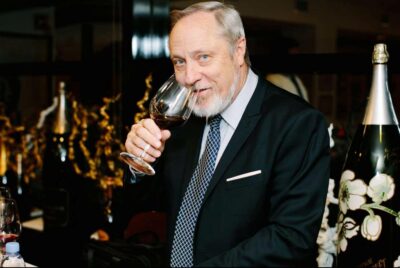